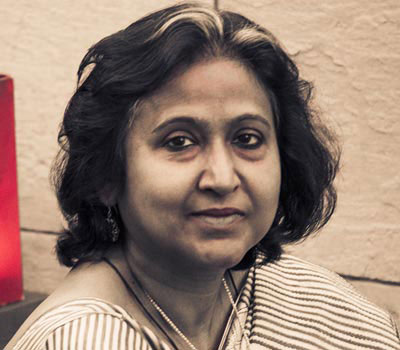 SANGEETA GUPTA
Sangeeta Gupta (b.1958, Gorakhpur, Haryana) held her first solo show at Birla Academy of Art & Culture, Kolkata, which was inaugurated by none other than Mother Teresa. She is the recipient of over 30 accolades. She has held 33 solo shows all over India including Delhi, Mumbai, Kolkata, Bangalore, Hyderabad, Lucknow, Chandigarh and overseas in London, Berlin, Munich, Lahore Belfast (Northern Ireland) and Thessaloniki (Greece). The funds raised through her 26th solo exhibition dedicated to Uttarakhand were used for creating a Fine Art Education Grant for the students of Uttarakhand. She is promoting Art and Culture through Prithvi Fine Art & Culture Centre, a charitable society of Delhi. She organized an exhibition of 18 Greek artists at Lalit Kala Academy, Delhi (2014) and in 2015 a group of seven artists of India were represented in an exhibition at EMS Museum Gallery Thessaloniki (Greece) as part of Cultural Exchange project. She is also promoting a project for Revival of Basholi Paintings, a heritage of Jammu, a project of Prithvi Fine Art & Cultural Centre. All profits from sale of her photographs printed on Canvas is being utilized for helping students of Basholi art. She has participated in more than 200 group shows in India and abroad, in national exhibitions of Lalit Kala Akademi, AIFACS and Sahitya Kala Parishad and in several art camps. Her works have been represented at the India Art Fair, New Delhi in 2011, 2013, 2014, 2015 and 2016. As part of Indian Delegation, she had a solo exhibition of paintings at Shenzhen, China 11th International Cultural and Industrial fair 2015. She has participated in 3rd Jerusalem Biennale, Jerusalem 2017. She has directed 7 documentary films. Some of them were telecast on television and in film festivals. Her paintings are in the permanent collection of the Bharat Bhavan Museum, Bhopal, Museum of Sacred Art (MOSA) Belgium and Macedonian Museum of Contemporary Art, Thessaloniki (Greece). Her works occupy space on the walls of the country’s most prestigious residences and offices including those of the President and Prime Minister as well as Governors of Karnataka and Jammu and Kashmir. Presently, she lives and works in Delhi. 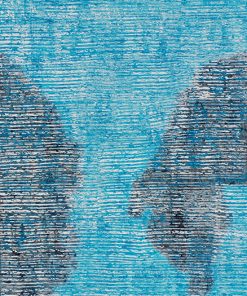 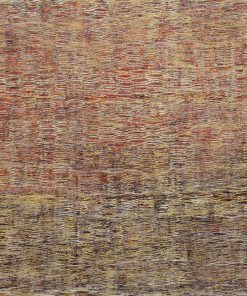 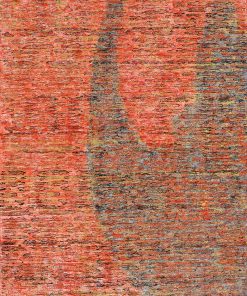 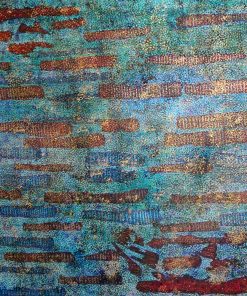